↓
In our church history, Nakusp was visited by both Methodist and Presbyterian missionaries in the early 1890s. In 1893 George A. Wilson, a Presbyterian student minister stationed in Revelstoke held services in Nakusp in an unfinished store.  At that time, Nakusp was on the New Denver Methodist circuit and Methodist services were held in the Presbyterian church. 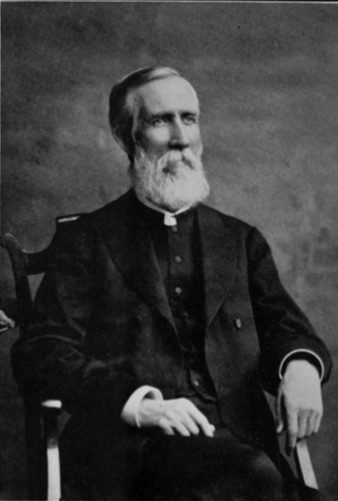 Robertson Presbyterian Church received its initial contribution of twenty dollars from Dr. James Robertson himself who visited the field in 1898. 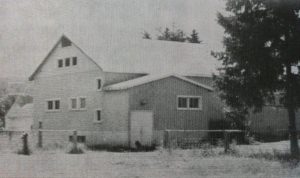 In 1932, these two churches amalgamated and in 1938 the name was changed to Robertson Memorial United Church. The name and composition of the charge has varied over the years. Arrow Park was listed as a preaching point from 1927 to 1974. New Denver and Nakusp were amalgamated from 1940 until 1947, when New Denver separated, although it was supplied from Nakusp for many years. In 1963, the Pastoral Charge was named Arrow Lakes-Slocan, and included Arrow Park, Burton, Edgewood, Nakusp, and New Denver, with Silverton added two years later.
From 1969 to 1977, the United Church co-operated with the Anglicans in the Ecumenical Parish of the Arrow Lakes-Slocan. The charge became known as Arrow Lakes Pastoral Charge, including Burton, Edgewood, Fauquier, and Nakusp, while New Denver were included with Kaslo, New Denver, and Silverton in the Kootenay-Slocan Pastoral Charge.
By 2008, Arrow Lakes Pastoral Charge had become a single point charge: Robertson Memorial United Church.

The Rev. Dr. James Robertson, Superintendent for Missions of The Presbyterian Church in Canada from 1881-1902.

“Go West Young Man”! In 1881 the Canadian Pacific Railway finally reached Winnipeg. This caused a surge of settlement in the west because of the plentiful farm land. James Robertson was the first Presbyterian superintendent of missions in 1881. He was based in Winnipeg from 1873 where his role was to supervise regional development, visit mission stations and distribute funding to developing mission sites in the prairie region. British Columbia was added to his region in 1890 which meant that his responsibility for congregational development for the PCC extended to two-thirds of Canada. Travel in the West was difficult, especially in winter months. Robertson was known to have said, “I would far rather have a man know less Latin and more horse” when describing the best men to aid him in breaking through the western terrain. 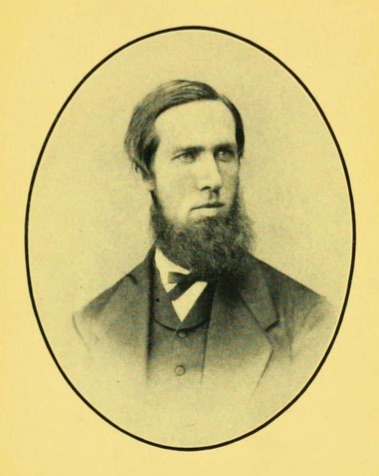 His immense field stretched from the Lakehead, Ont., to Edmonton and would eventually include British Columbia and the Yukon. At the meeting in 1882 of the General Assembly of the Presbyterian Church in Canada he presented the first of a series of remarkable reports. Regarding his first tour of his region, which had begun in August and lasted until 12 Dec. 1881, he told the assembly, “I travelled in all by buggy 2,000 miles, preached on 96 different occasions, and delivered about 400 addresses.” The report contains a detailed description of the eight districts of his territory. He discussed the resources, state of settlement, economy, condition of the churches, ministers or lack thereof, and general promise and problems of each community. Robertson was captivated by the west and had great expectations for its future.